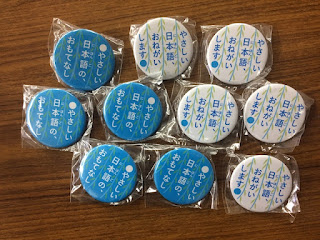 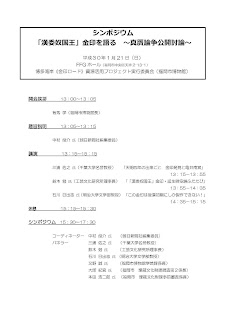 The Restoration Period of Japan Learned through Kuroda Family’s Artifacts

Ishin is a Japanese word which means “to renew everything”. The word may remind you of a term “Meiji Ishin”, a historical event in which the Edo Bakufu Central Government collapsed and was replaced by the Meiji Government.

2018 marks the 150th year anniversary of The Meiji Ishin. This exhibition describes how the Meiji Ishin impacted Kuroda Samurai Family by showing some articles owned by the family from the end of the Edo period to Meiji Ishin period.


Kuroda Nagahiro, a lord of the Fukuoka Clan, is a son of Shimazu Shigenori, the 8th Daimyo feudal lord of the Kagoshima Clan. Shigenori is well-known for his inclination to everything about Holland. Nagahiro had a huge interest in Western study being influenced by both his biological father,  Shigenori and his adoptive father, Narikiyo. 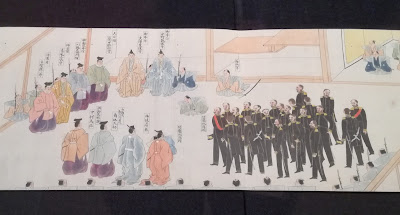 In 1849, Nagahiro sent out some members of the clan to Nagasaki, in order to learn Western study. In 1855, he also sent his clan members to a Naval training center located in Nagasaki to learn how to handle and create military ships. This exhibition introduces some more good examples of Nagahiro’s attempt at  acquiring Western knowledge and technology.

Enjoy Samurai exhibition and bring home your own Samurai souvenir photos from our photo booth for free. 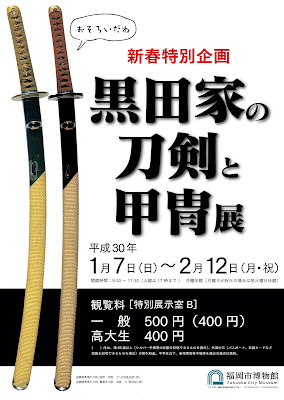 I assure you, you will be amazed at how samurai lords were uniquely costumed when they went into battle.
This exhibition usually costs 500 yen.  But foreigners get a 100 yen discount by presenting their passports or IDs at the counter. 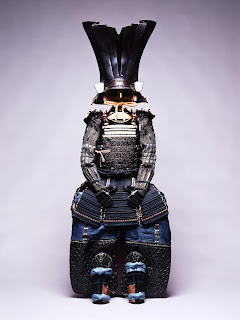 Here's another special treat to all our foreign visitors!

We have introduced a new multilingual service called “Kototsuna” for the first time in museums, and we will be having the free trial session. Please visit us on January 15, at 10:00.

If you allow us to take your pictures and post them on our SNS and other media outlets, along with your comments, you can see the exhibition for free!

You can also use our photo booth, and take your souvenir pictures for free! It usually costs 600 yen, but for you, it’s free of charge!

Take this opportunity to enjoy the world of Samurai Kuroda to your heart’s content! 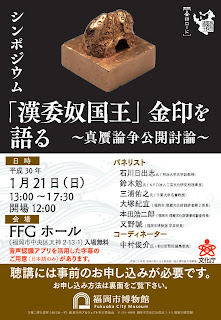 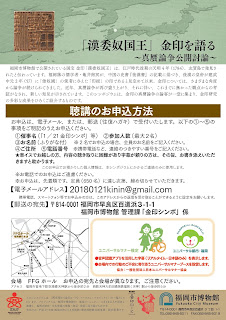 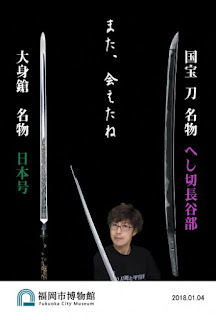 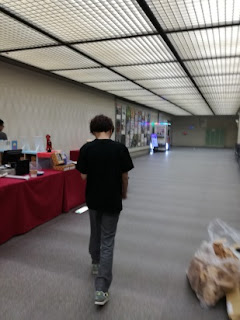 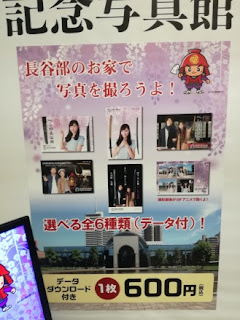 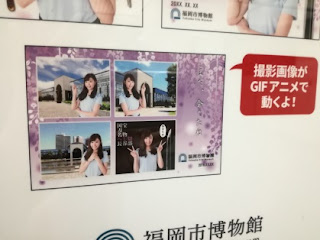 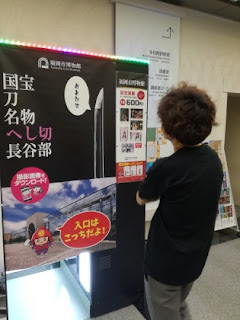 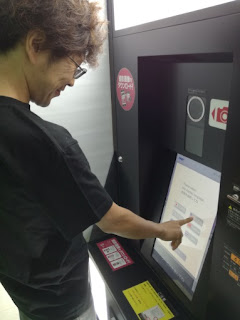 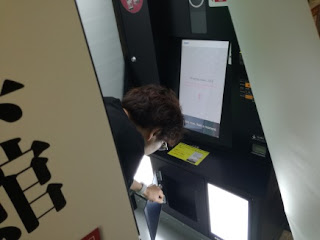 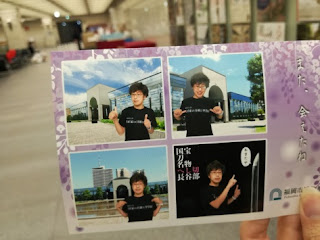 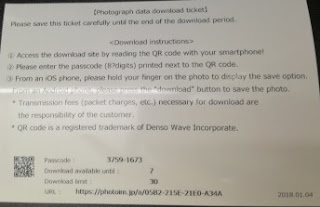 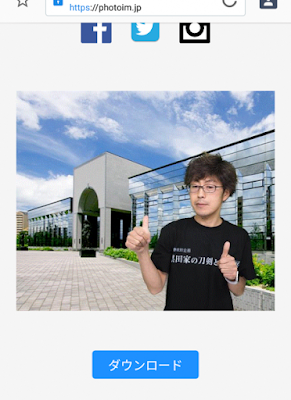 Sugawara no Michizane (845-903 CE) was a very capable scholar and a politician in the middle of the Heian period. He was well-known for his misfortune of having been transferred to Fukuoka from his native town Kyoto. It resulted from his defeat over a political dispute with Mr. Fujiwara, his enemy. 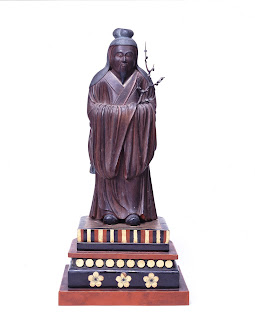 His life ended in distress for he couldn’t make it to his beloved Kyoto again. After he departed, many disasters have happened in Kyoto area. That led people to believe that Michizane has turned into an angry spirit and caused those disasters.
Eventually, people’s perception about him has changed and he was later considered as the divinity of education and literature.

His shrine of dwelling is called “Tenmangu”, and many subsidiary Tenmangu shrines have been built in every part of Japan over the years.  Many picture scrolls like “Tenjin Engi”, which depicts a story of Michizane’s life and his portraits as a divinity, were created in the aim of passing down his legend to the future generations. 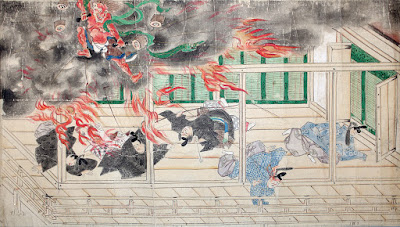 There is a district in central part of Fukuoka, called Tenjin. It was named after a legend called “water mirror”. It explains that Michizane, whose divine name is “Tenjin” saw his reflection on the water in that area. 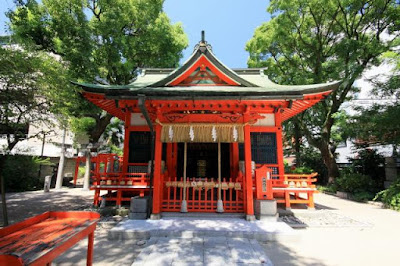 This exhibition features the worship of Tenjin and introduces many objects relating to Sugawara no Michizane himself.