One of the things that characterizes the Yayoi period (c.800 BCE – 250 CE) is the bronzeware. Fukuoka boasts one of the largest quantities of bronzeware excavated in Japan.

Bronzeware was introduced to the Japanese archipelago, initially in very small quantities, not too long after the introduction of rice cultivation.

Then, in the second and third centuries BCE, it was fully introduced to the Japanese archipelago.

Much of the bronze introduced to Japan was used for making weapons, such as bronze spearheads, daggers, and halberds. First, these were made in the Korean peninsula, but it soon became possible to manufacture these artifacts in Japan.

After the first century BCE, the amount of bronzeware brought from China, such as mirrors and coins, began to increase. Various kind of bronzeware was also produced in Japan including Tomoe-shaped bronzeware, which were unique to Japan.

We have been involved in the lives of animals not only because they are a source of food, but human have a sincere admiration of other living creatures. Animals have often depicted as subjects in art and literature. Furthermore, humans have endowed the forms and lives of animals with deep meanings, and they are often associated with various beliefs.

This exhibition introduces the customs and culture of Fukuoka through pictures and everyday items based on the theme of sea creatures.


There are daily news reports on the deaths of various people. Despite this, we tend to think of death as a distant event, as if it is something that is a part of someone else's life, never our own. We rarely even see the sight of a stray cat lying dead in the streets these days. This may be because death has become a matter very far removed from our daily lives.

Against this backdrop, the ongoing pandemic has truly made us feel the less familiar shadow of death creeping toward us. The distance between people and death always changes, depending on circumstances and the times we are living in.

In this exhibition, we aim to explore the relationship between ancient people and death through archaeological artifacts. Through this, we hope to showcase how our relationship with death has altered over time. In ancient times, when war, famine, and plagues ravaged the world, death was much closer to people than it is today. Now that death is a little closer to us once again, we would like to engage with you about living and dying through the exhibition, both in the past and present.

Harada Kahei, together with Kojima Yoichi, was one of the most admired Hakata Doll makers during the Taisho (1912-1926 CE) and Showa (1926-1989 CE) periods. Harada Kahei became a pupil of the master doll-maker Hakusui Rokusaburo, and his talent blossomed very early in his career. He won a silver medal at the International Exposition in Paris in 1925. He weathered difficult times during the Pacific War as the head of the Hakata Doll Association. In 1966, he became the first Hakata doll maker to be certified as an Intangible Cultural Asset holder by Fukuoka Prefecture.

Although based on realism learned from Western art and anatomy, his work is characterized by a rich lyricism that evokes the atmosphere of Taisho Romanticism. Kahei's favorite saying was "Work teaches work."  He always signed his work "Ningoya Kahei" (meaning "Hakata Doll Master Kahei") and was a lifelong Hakata Doll craftsman who took immense pride in his work.

In this exhibition, we are introducing you to the world of Harada Kahei through nealy 30 works created by him from the Fukuoka City Museum’s collection. 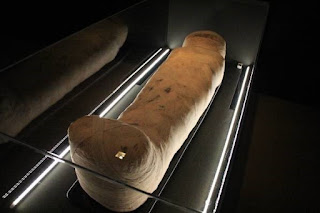 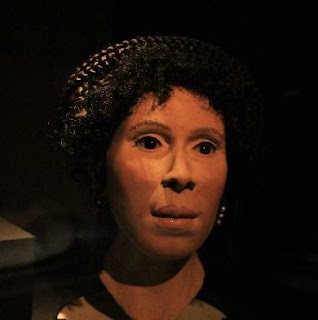 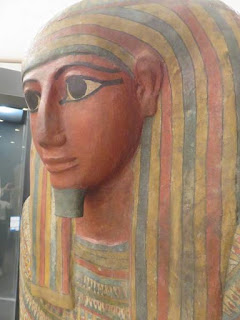 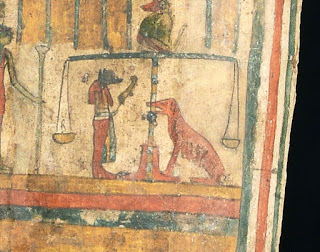 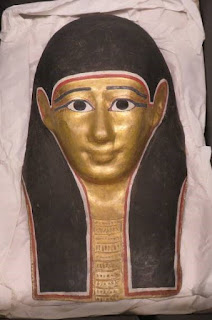