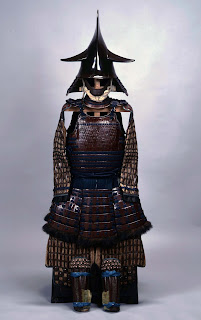 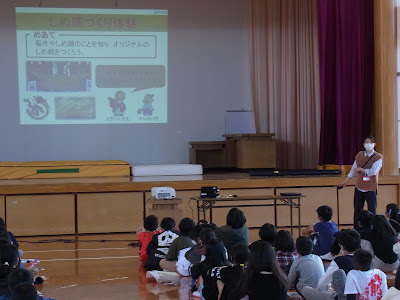 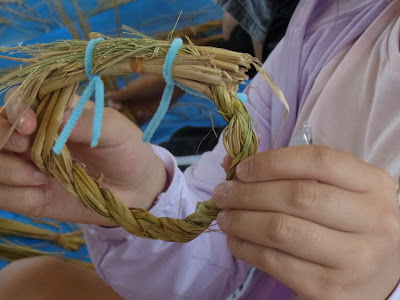 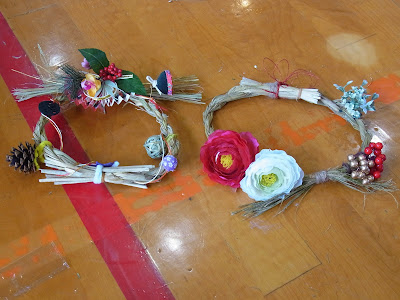 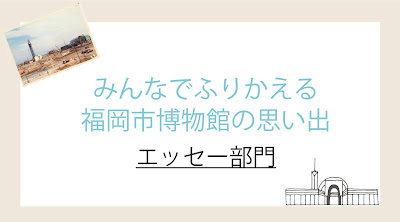 This blog series, “Museum Closure Blog” introduces special topics regarding the closure, and updated on a semi-regular basis. This time, we’d like to talk about how we clean the exhibition rooms.

The other day, the Gold Seal section of our permanent exhibition room, was thoroughly cleaned by museum staff. Not only the display case of the gold seal was meticulously cleaned, but also the cases of other relevant articles.

All curators specializing in archaeology participated in the cleanup. They removed exhibited articles carefully from their display cases, and wiped everything, from the insides of the cases to the exhibition stands. They even removed dust on the high walls, which are otherwise unreachable in routine cleanups. It was a really time-consuming job, which can be done only when the museum is fully closed.

The collection in the permanent exhibition room includes replicas, but many of them are also genuine. To ensure that the articles are kept in good condition, we sometimes have to change the content of the exhibit, even though we call the room the “permanent” exhibition room. (Even though we use special lighting, which is free from ultraviolet, articles can be damaged if they are exhibited long term.)

For example, we regularly change the display of "The Armor of Lords" of the Fukuoka Clan in the Edo era section. Also, we need to frequently change fragile articles such as pictures and books for they are made of paper. Since the museum will be closed for four long months, we chose to return some articles to the storage room.

On the day of the cleanup of the Gold Seal’s section, a curator specializing in the Edo era, was removing articles inside the display.

My name is Ms. Gold Seal. I was born 2000 years ago at Rakuyo, the Chinese capital of China. *¹Oh, have I already told you this before?

I work at the Fukuoka City Museum’s Permanent Exhibition Room and the guests often come to see me now and then. *²But there is something wrong lately. Nobody comes to see me. What’s more, the room is always so dark! It’s not fair, don’t you think?

I think the museum’s staff should learn how to treat a lady. (I’m a girl who is around two thousand years old!) I can’t talk to anyone since I don’t have a roommate. I can’t even sleep at night. It reminds me of the hard and lonesome days that I spent on Shikanoshima Island.

Enough is enough! I’ll be out of here!

*¹ The profile of Ms. Gold Seal is here

*² The Fukuoka City Museum is currently closed for a partial renovation. 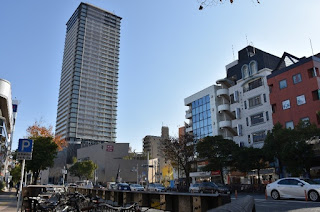 This is the Nishijin area. Nishijin station is the closest subway station to the museum. It’s been a long time since I last went outside. Oh, I feel so cold! *³I’m quite sensitive to coldness! 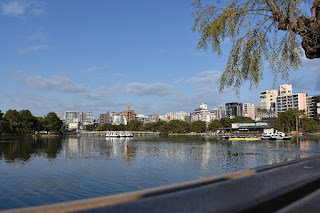 This is Ohori Park. A long time ago, this place used to be a cove and it was connected to the ocean!

The cove was later cleverly reformed to be a part of the moat surrounding Fukuoka Castle. For this reason, the park was named “Ohori” which means a big moat park.

It would be great if I could ride a boat in this moat with my future boyfriend. 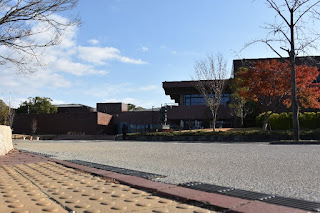 This is the Fukuoka Art Museum inside the park. *⁴ I used to work here. It’s been a while! I hope everyone is doing great!

Oh, wait! Since I have a lot of friends at the Fukuoka Art Museum, I think I should stay there for a while. I didn’t think too much about it when I left the Fukuoka City Museum, but I don’t want to end up staying outside. What if it rains? I can’t bear the cold!

I’m sure that my friends will say, “yokayo”(yes) to my request!

I think the staff of the Fukuoka City Museum is in panic right now! After all, I am the icon of the museum. They can’t afford to lose me. But they could never have me back unless sincerely apologized to me. 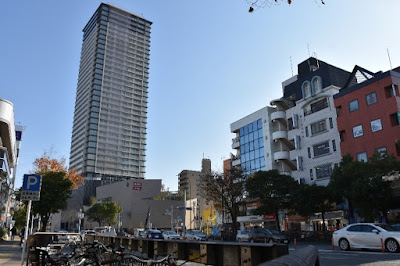 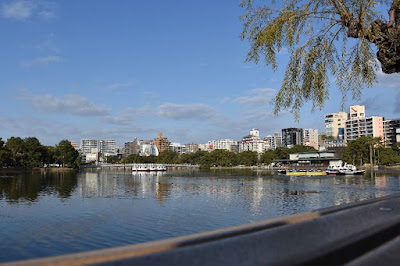 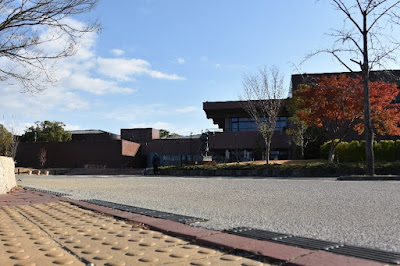 (Museum Closure Blog) The reason of the museum’s closure

We started this blog series, “Museum Closure Blog” to keep our valued customers updated even during the period of closure. The topics can be about the closure itself and the things that happened during the closure. In our first edition, we would like to answer the question: “Why is the Fukuoka City Museum closed?”

The Fukuoka City Museum is fully closed from November 30, 2020 to March 31, 2021 for partial renovation. The power systems and the toilets will be renovated within 4 months. The building of the Fukuoka City Museum was completed on March 1989 and used as the main pavilion of the Asian Pacific Expo Fukuoka 1989. The building was transformed into a museum after the event, and re-opened as the Fukuoka City Museum on October 1990. After 30 or more years since its establishment, the museum’s building and facilities have deteriorated with age. Although some parts have been revamped into energy saving facilities under the ESCO (Energy Service Company) project in 2002, the main electric system remained unchanged, and is now more than 30 years old.

The museum’s electric system receives high-tension current from electricity providers, and the voltage has been changed to make it adequate for museum use. The most important usage of electricity is to control humidity inside the museum. Humidity control is not only important so that our customers feel comfortable inside the museum, but it also keeps the collection in good condition in the exhibition and storage rooms. Have you ever had your lacquerware damaged by keeping them too dry? The same thing would happen to the museum’s collection if we don’t perform humidity control adequately.

It is very important for us to be extra careful in maintaining an optimum environment for our collection, to preserve them for successive generations. (Lighting can also be damaging to artifacts. To prevent decolorization or deterioration, the lighting in the exhibition rooms should be free from ultraviolet rays and the brightness should also be strictly controlled.). It would be disastrous for our museum if something goes wrong in the air circulation system of the storage rooms and exhibition rooms. It is very important for us to procure a stable electrical supply and to keep the air circulation system running. For this reason, we have emergency power generators to ensure that the electricity will again be running just 40 seconds after the start of a power outage, to restart air conditioning of the storage rooms and exhibition rooms immediately.

Our power receiving and transforming system have been running for more than 30 years while having it periodically checked and repaired, but finally, the time has come that we should change it to the new system. However, we should keep the air conditioning system working while the renovation is on-going so that we can keep the collection in a good condition.
To enable this, we should go through the following process:
#1. Install a temporary power receiving and transforming the system.
#2. Start using the temporary system instead of the conventional system.
#3. Remove the old system and install the new system.
#4. Start using the new system and terminate the temporary system.
#5. Remove the Temporary system.
The whole process requires four months, but it is necessary to protect our valuable collection.
We will be reopening next April after the partial renovation.
Although the result of the renovation is still yet to see, the museum’s most essential part has been already renovated by the time you visit us for the next time. We are looking forward to welcoming you at the revived Fukuoka City Museum in April!
投稿者 Fukuoka City Museum 時刻: 13:01 0 件のコメント: